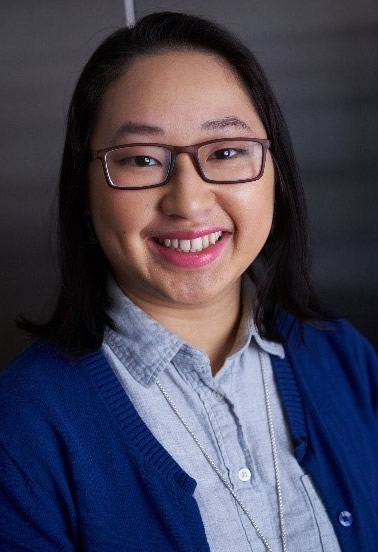 Victoria Tsang will teach at one of Hungary’s universities, and advise students who wish to study in the United States

This central European journey will be a first for Tsang, who earned a Bachelor of Arts in graphic communication from the Weissman School of Arts and Sciences and a Master of Science in Education in higher education administration from the Marxe School of Public and International Affairs. Currently, she is on staff at the Marxe School’s Office of Global Initiatives.

The grant allows Tsang to work at the Hungarian Fulbright Commission’s EducationUSA Advising Center in Budapest where she will advise Hungarian students who wish to study in the United States. Tsang will also teach two to three courses per week at one of the country’s universities, where she will also learn about Hungary’s education system.

Grateful for the award, Tsang is ready to embrace the adventure. She is “looking forward to the new experiences and potential challenges of living in a foreign country that I will encounter.”

For approximately 10 years, Tsang has worked in the fields of student advising and event and program planning and management. She has held several positions teaching students English, developing fundraising events, and serving as a mentor helping students adjust to college.

Since studying abroad at the City University of Hong Kong in 2012, Tsang contemplated pursuing a career specifically in international education events and programs. Her first post-graduate job was in Hong Kong as an international tutor where she organized and conducted English language workshops and activities.

This role in Hong Kong prompted her to set a career path in higher education.

“I want to continue to pursue a career in higher education advising international students studying in the U.S., as well as helping all students in U.S. universities gain an international aspect, either through studying abroad, working/interning abroad, or organizing cross-cultural programs on campus to connect with international and domestic students,” Tsang explained. “The Fulbright ETA in Hungary will provide first-hand experience in working with and advising foreign students, particularly those interested in coming to the U.S. for studies.”