Baruch College Announces the Valedictorian and Salutatorian for Class of 2019 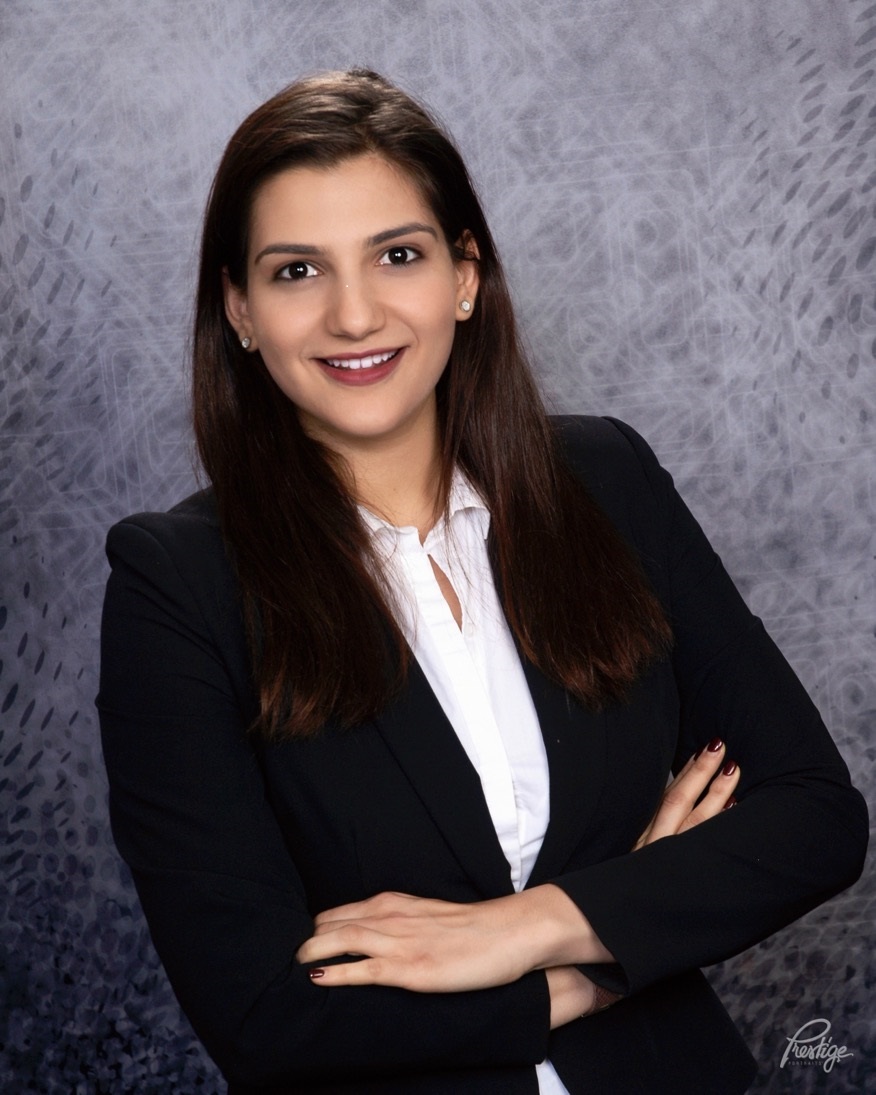 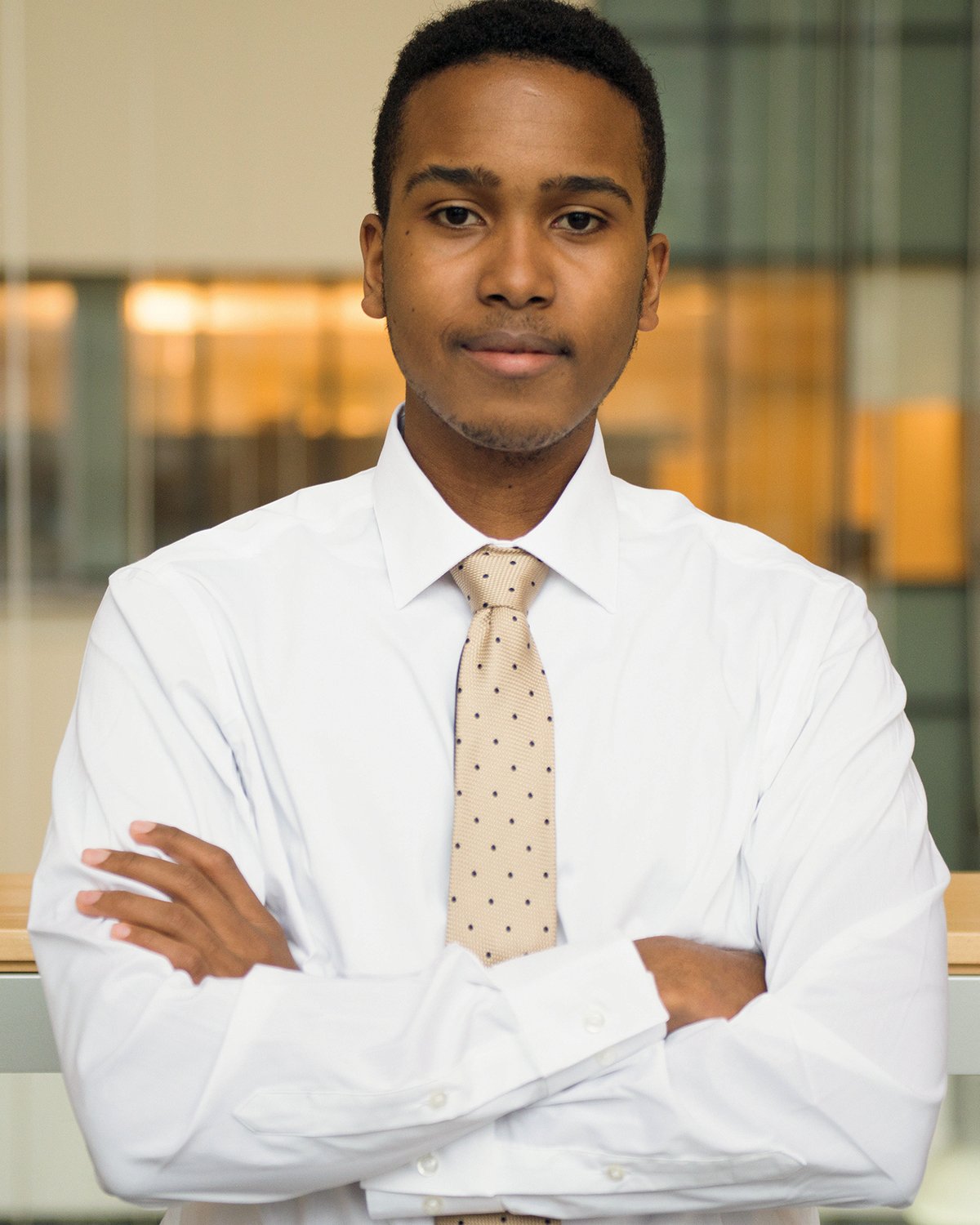 Baruch College named Vasiliki (Vickie) Savvides and Jean-Sebastien Surena as the Valedictorian and Salutatorian, respectively, for the Class of 2019. Both students will join their fellow graduates during the College’s Commencement Ceremony on June 3 at Barclays Center in Brooklyn, NY.

Savvides will deliver the valedictory address during the Commencement exercises. Surena gave the salutatory address at the College’s Student Achievement Awards held at Baruch College on May 15.

Savvides, from the Macaulay Honors College, will graduate with a Bachelor of Business Administration in accounting from the Zicklin School of Business, minors in New York studies and Spanish, and a concentration in philosophy.

She held the following leadership roles on campus: president of Pre-Law Society, Honor’s Peer Ambassador, editor-in-chief for The Macaulay Messenger, president of The Gastronomy Club, and serving as a freshman peer advisor. Savvides is also a Max Berger Pre-Law Fellow at Baruch, as well as a fellow of The Futures Initiative at CUNY.

Savvides noted that her experience at Baruch provided “unprecedented opportunities that I do not think I would have had if I had gone anywhere else.”

As a Baruch student, Savvides participated in two study abroad programs in Spain at the Colegio de España, where she completed intensive Spanish language courses. Attending another program at the Instituto Lorenzo de' Medici in Florence, Savvides studied art history. She also took part in the Fulbright Summer Institute & Future Leaders Programme where she attended the highly competitive Future Leaders Summer Institute on technology, innovation and creativity at the Glasgow School of Art and the University of Strathclyde.

She received the Dean Francis J. Connelly Scholarship presented to a Zicklin student who demonstrates academic excellence, leadership, and service; the Morton Geller 1943 Scholarship for an accounting major enrolled in the master’s degree in taxation, who demonstrates good moral character; and the NYC Mayoral Service Recognition Award for 1,000 hours of community service.

This fall, Savvides will return to Baruch to pursue a Master of Science in taxation. Her career aspiration is to become an attorney with a specialization in international taxation. She also wants to have a role in the disability rights community.

Surena is graduating with a Bachelor of Business Administration in computer information systems from the Zicklin School of Business and a minor in theater from the Weissman School of Arts and Sciences.

As a student, Surena received several scholarship awards including the Paul H. Chook Cybersecurity Scholarship and the Hugh Lamle Scholarship. He is also a National Association of Student Personnel Administrators certified peer educator, which equips him to work in the Office of Health & Wellness at the College.

Surena won the Irving Greger Student Leadership Award of the Class of 1985, which is given to an undergraduate or graduate student who demonstrates characteristics of caring and sensitivity for others, and a commitment to the furtherance of the well-being of the College.

In reflecting on his experience at Baruch, Surena acknowledged the “support system” he developed, which included a group of friends, supervisors and professors who were “always willing to help me with advice and guidance that worked for me.”

Throughout his time at Baruch, Surena displayed leadership skills and lent support to numerous clubs and organizations. He was involved in the Undergraduate Student Government Arts Committee, as well as head editor of Pre-Recorded Friday Nights of Baruch.

Recognizing that first-year students need support, Surena served as an executive peer mentor in the First-Year Seminar, and was an orientation leader where he assisted new students in their adjustments to college life.

In August, Surena will begin a full-time position as a technology advisor at Ernst & Young, a multinational professional services firm. His primary long-term goal is to become a chief technology officer of either an established company or one that he co-founds.

Looking ahead, Surena aims for a high-level position where he can “make change in technological trends that help people, as opposed to replacing them, with a focus on bringing help to minority populations and communities.”